A bit of a story with this car! The car is on its way to us from Canada, it has a Canadian title with the chassis number 876593 and a letter from Jaguar Heritage to the customer confirming he can use that number to register it in Canada.

We believe that derives from a second hand engine frame as there is no VIN plate. There is a body number on the car which is clearly correct and original and Jaguar Heritage maybe sympathetic towards giving the original chassis number for this as i am sure they would like to see a lost car returned to the roads.

Body number is R2935 which makes it late 1961/early 1962. The car is currentley fitted with a straight six Ford engine.

The Canadian owner had ambitions of purchasing a correct engine and transmission for the car but fitted this engine in the interim whilst he got round to it. Fitting this rather than a V8 allowed the engine to be modified rather than the car itself as not to cause to much disturbance to the engine frame. It is a complete running and driving car.

The options with the car are varied, try and get her back on the road with a replacement engine and box (we have a unit available), use it as a donor car to restore a particularly rusty project (body shells are 40k alone), a low cost capital base to build an electric E Type, create a track day car to your own build.

We have one or two project cars of our own which we would consider using this car as part of a build.The car is currently in Canada awaiting shipping and will be with us in 4 weeks. 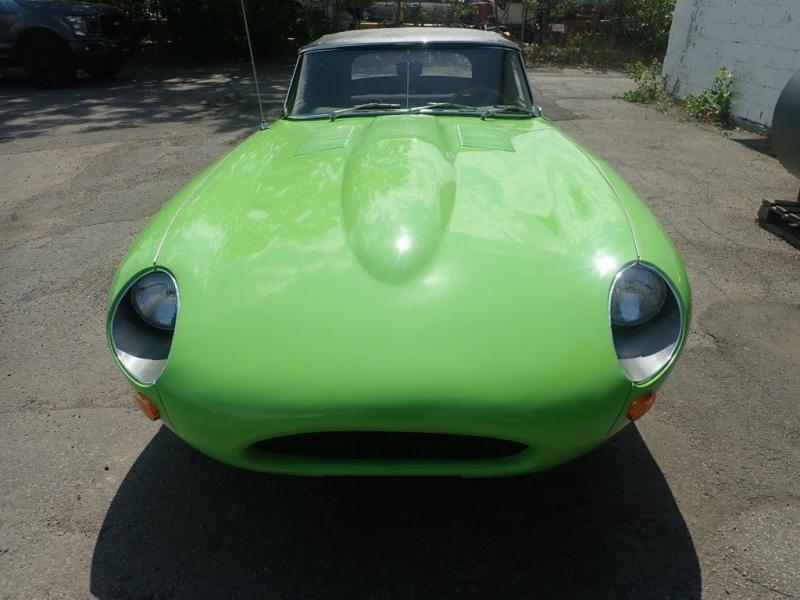 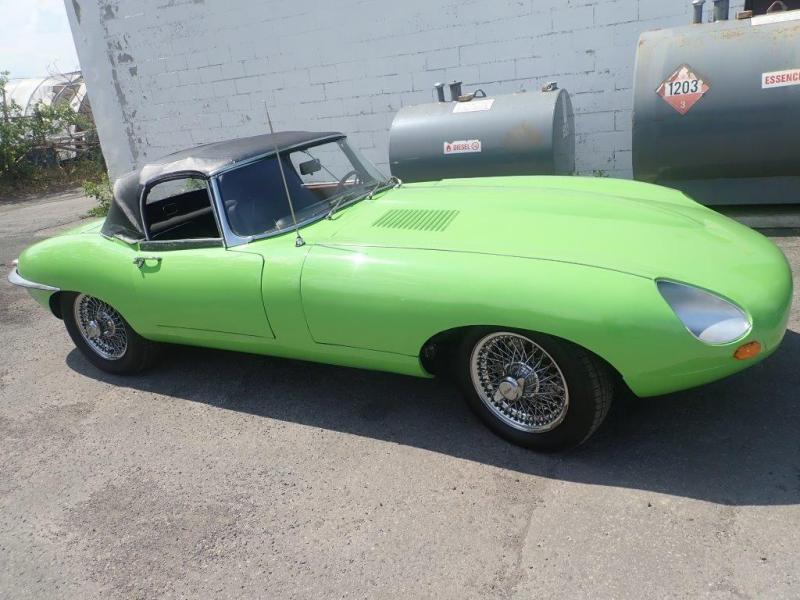 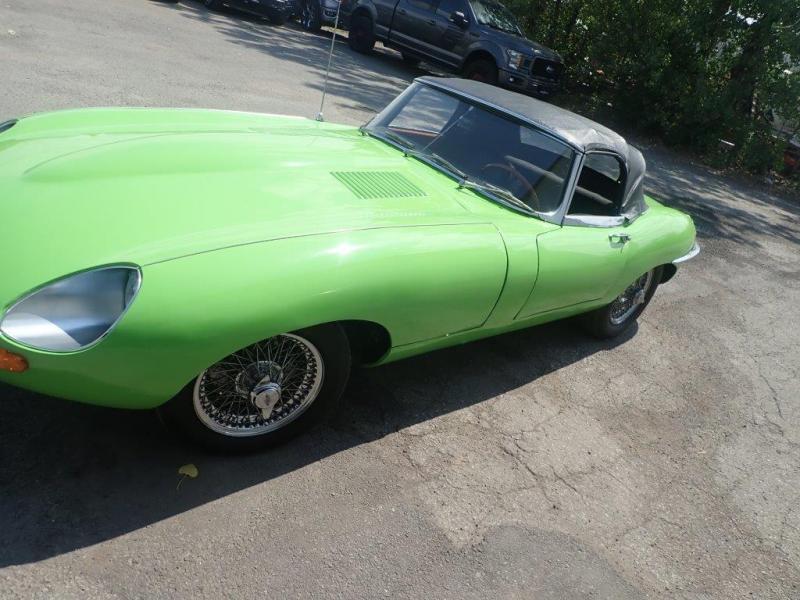 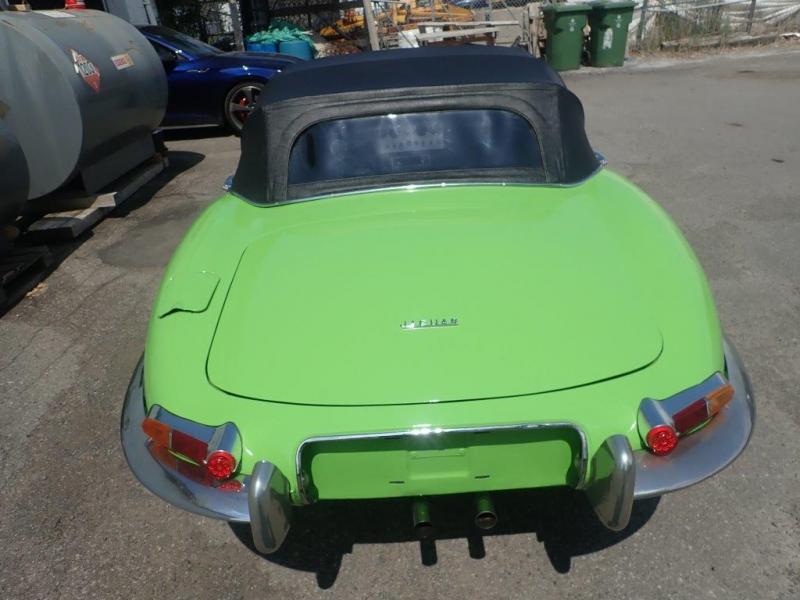 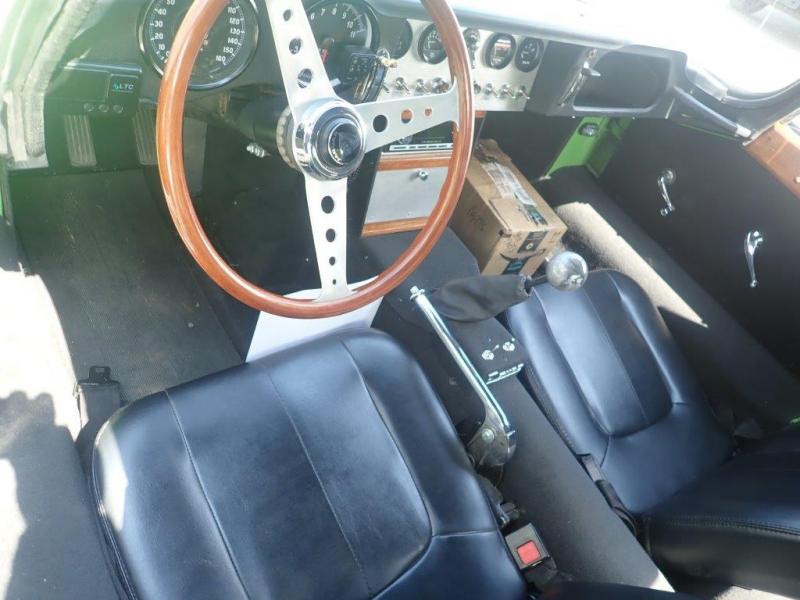 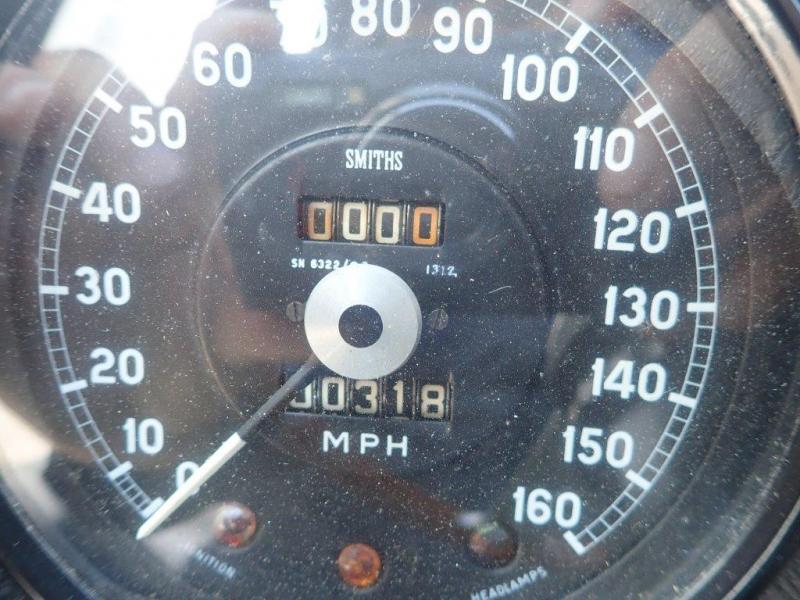 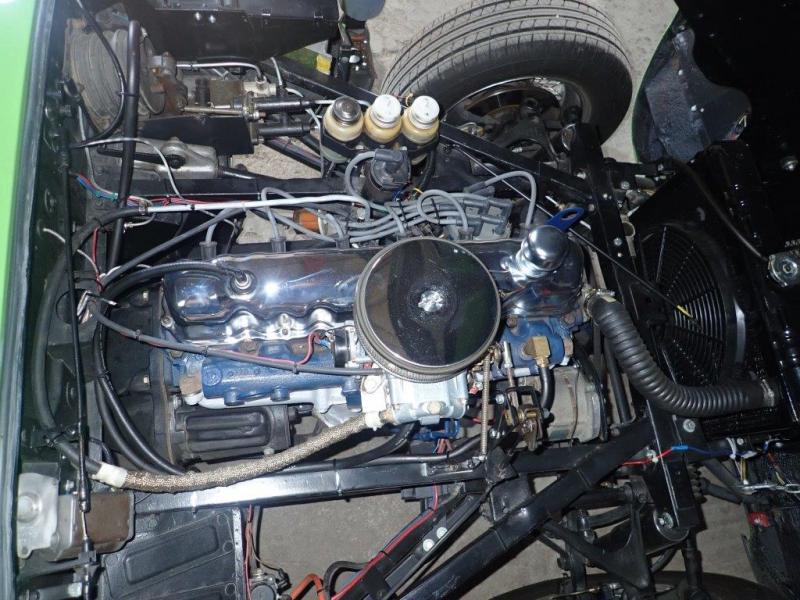