This excellent 308 GTSI was originally supplied in Florida where a mileage of 22 thousand miles was recorded before it moved to New York in 1996.  Between this time and now the car has covered less than 2 thousand miles.

In June and July 2015 a major service and decommissioning was carried out with bills of 18 thousand dollars.  This included:

and many other items.  Detailed bills are available with the car along with an extensive history record which is recorded on the car fax report.  The report is clean.  Additionally the car has been fitted with new Michelin TRX tyres.

Unusually the car also has a working AC.  This is a car that has clearly been pampered and driven sparingly by its previous owners. 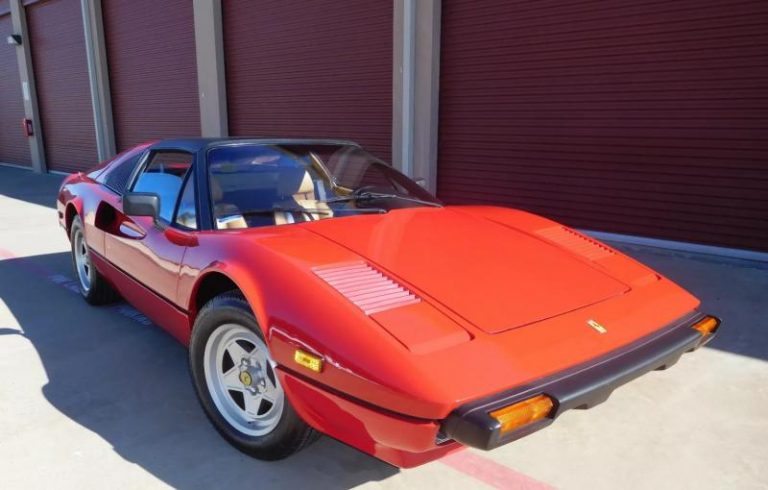 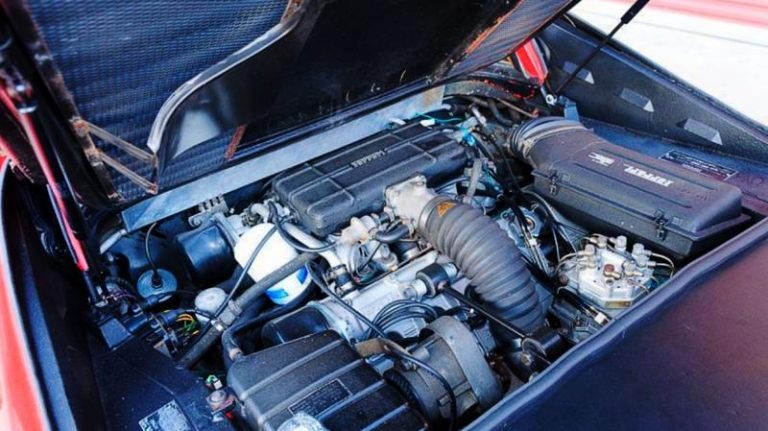 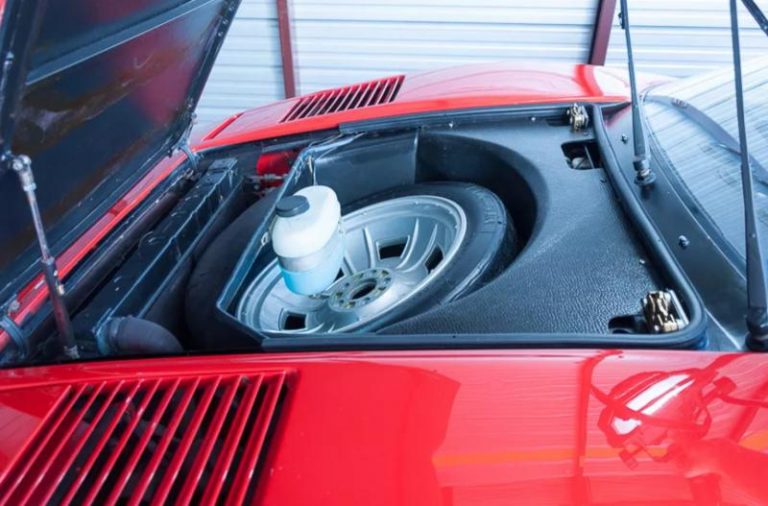 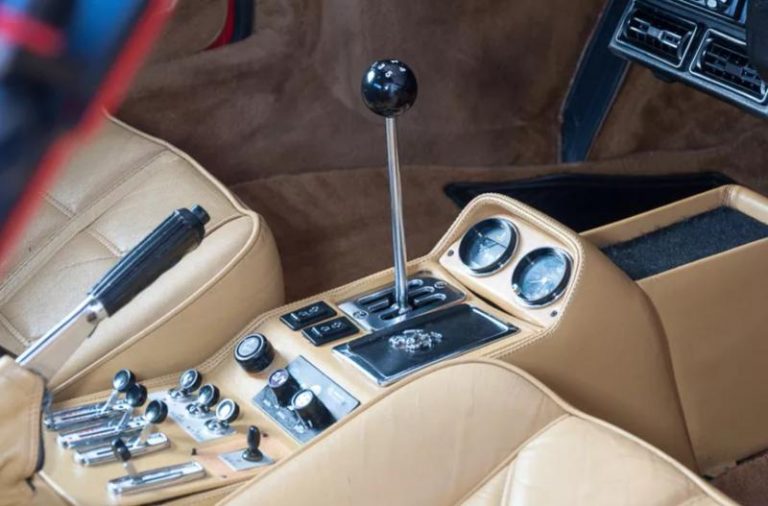 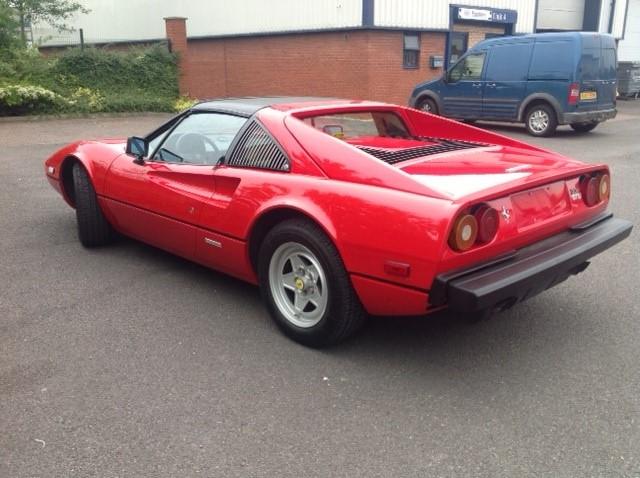 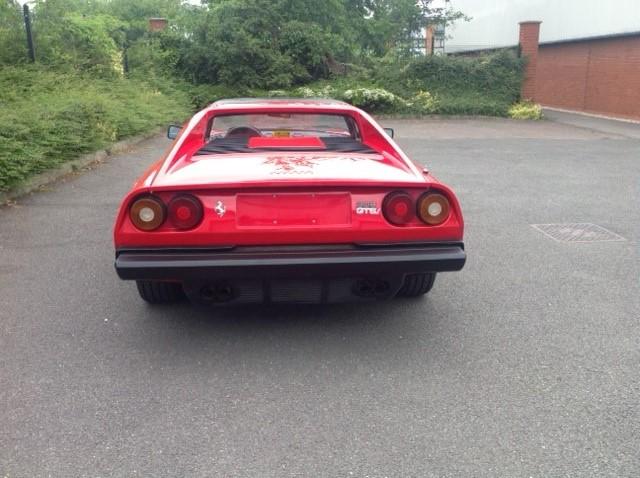 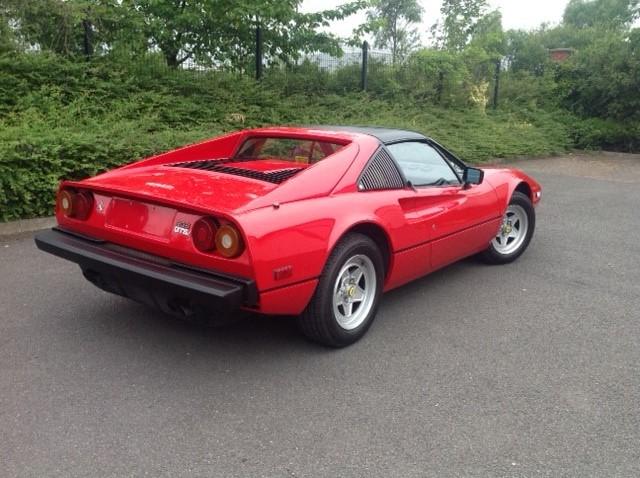 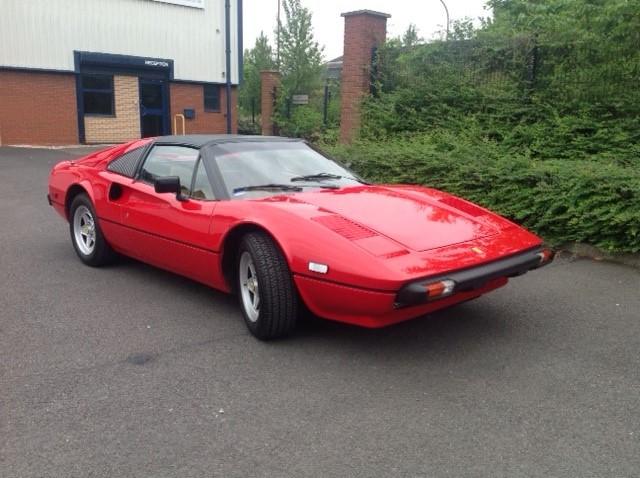 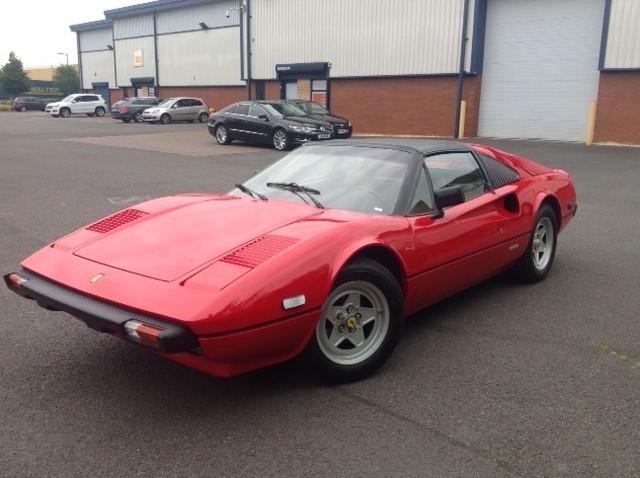 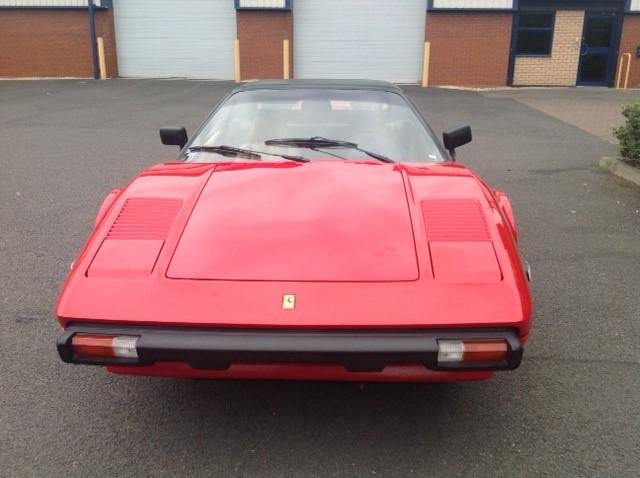 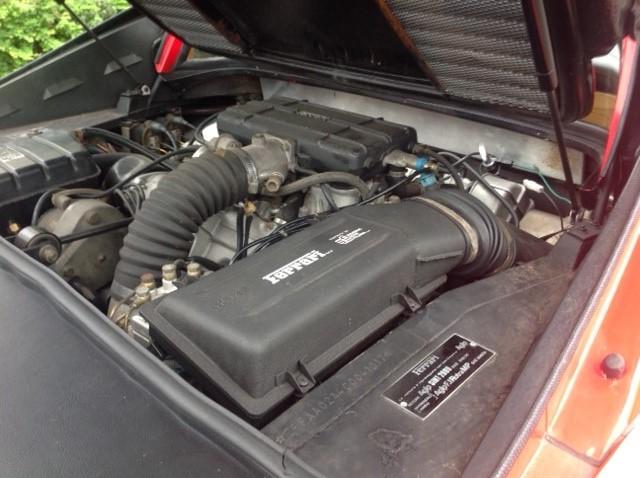 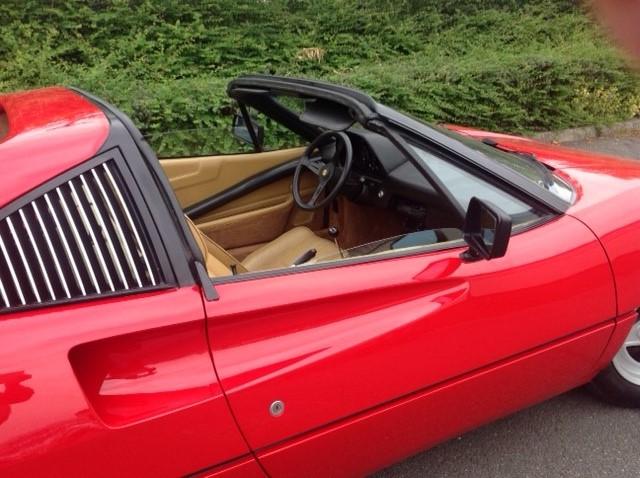 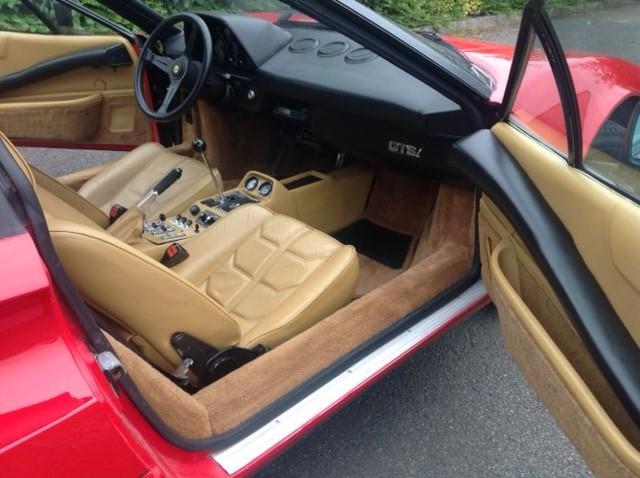