This wonderful Series 3 V12 Roadster is a Californian car originally and is presented in this striking maroon with tan hide interior, which was recently retrimmed. The car is showing just over 59,000 miles covered which is believed to be genuine. These great roadster sports cars benefitted from the automatic gearbox, as the torque from the V12 gave it much admired performance delivered with ease. The car has a current MOT valid until July 6th 2015.

A great open top tourer which is relaxing to drive on any long tour as well as being great fun on any twisty roads. The note of a V12 flat out is a sound to behold! 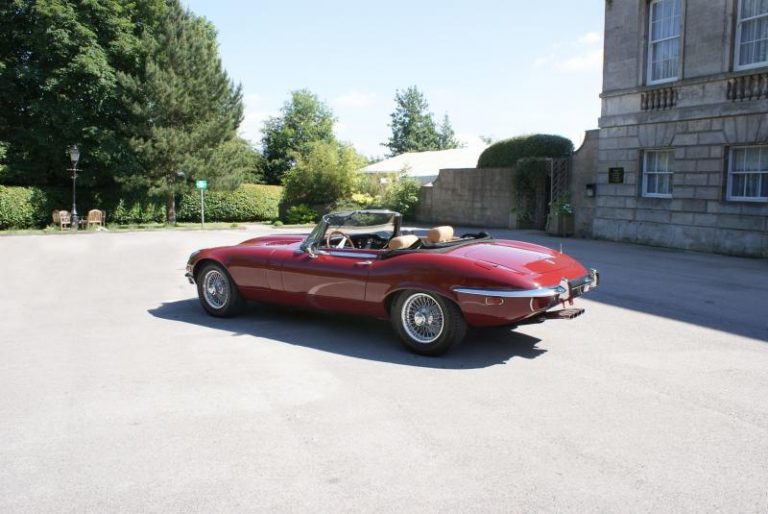 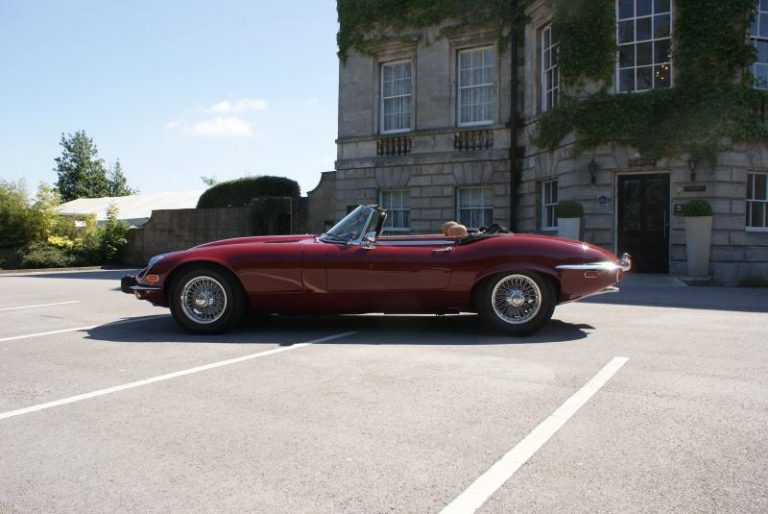 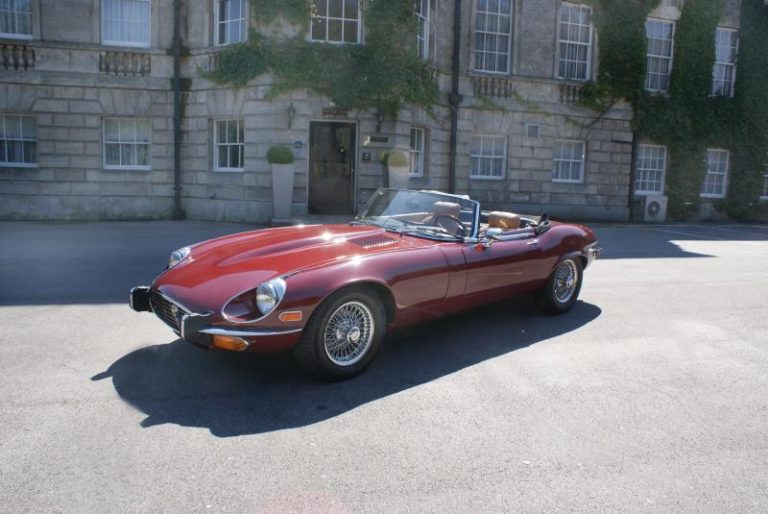 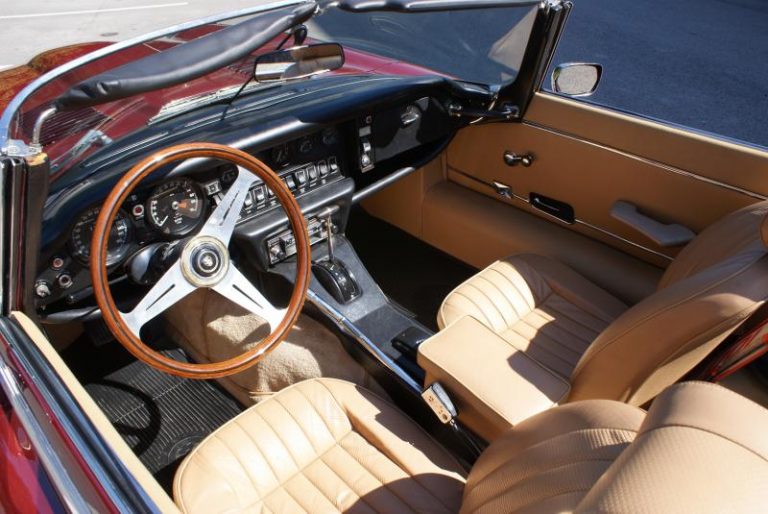 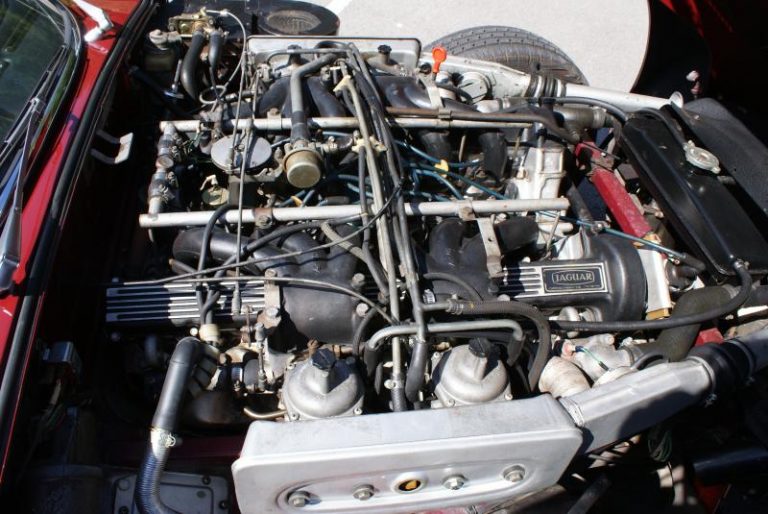