This is a very special original and preservation class E Type.

It is offered in commemorative livery, this car was a multiple 1st place winner in preservation events through to 2012 for which we have the JCNA records.

Being then sold to the last owner in Canada in 2012 covering only 1500 miles in this time, sparingly used in the summer months for shows and local events.

The original owner Mr R Cox was dismayed at not being able to buy one of the last 50 cars as they were all RHD, so he contacted Jaguar directly to complain having been a long term classic Jaguar owner.

They agreed to build one for him as a personal import in LHD and this was supplied through British Leyland, Piccadilly London as a personal export with a UK, Coventry registration mark NHP88M.

We have registered the car in the UK but it is not yet on the original number plate. We are working with the DVLA to try and get this registration back.

Whilst these commemorative cars were 1 of 50, this car could be classed as one of one !!

When the last 50 cars were produced they were all in standard specification. Black paint, Cinnamon interior, matching black hard top with a choice of manual or automatic transmission and wire or ” artilliery wheels “.

This car has the more desirable manual gearbox and artilliery wheels.

Other than a non-original fuel pump and the horns (both originals with the car) the car is as it left the factory. The seat foams were replaced but the original covers were retained and re used.

The paint and metal work are all original too, as is the soft top cover.

We have done nothing to the car other than to check fluids and operating condition which is excellent. A copy of the heritage certificate is provided and the current mileage shown on the trip meter is 60293.

We have remove the ugly USA large over riders for advertising but we have retained these to go with the car. 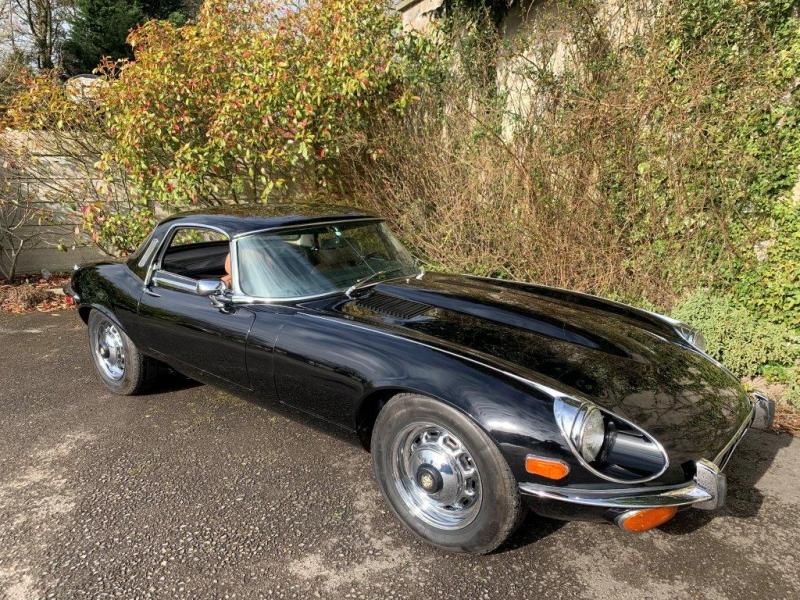 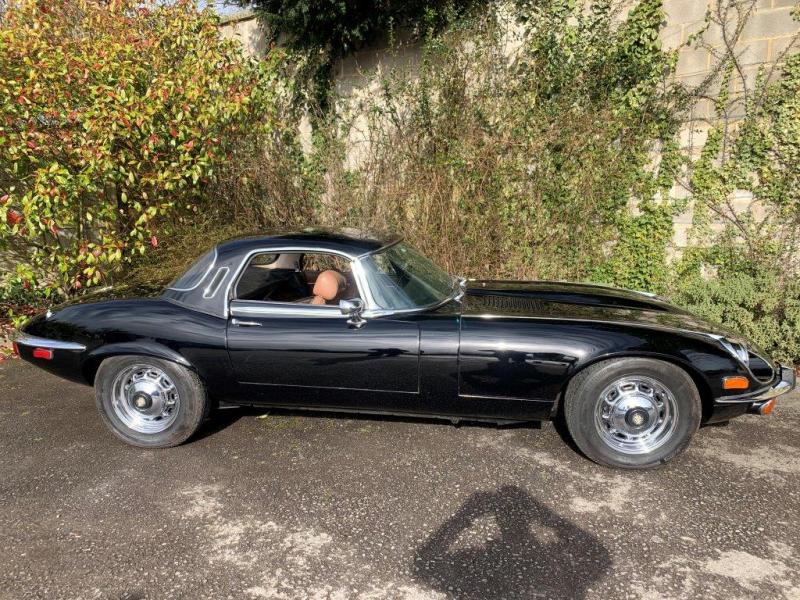 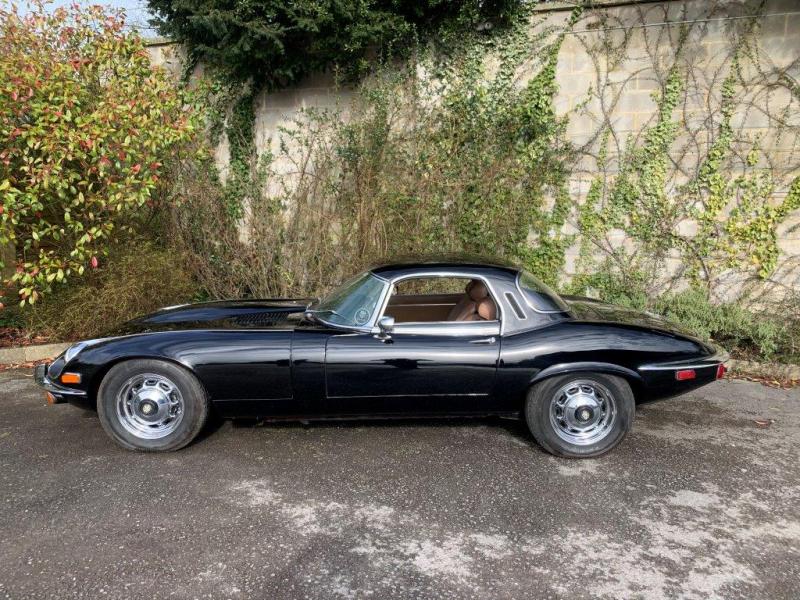 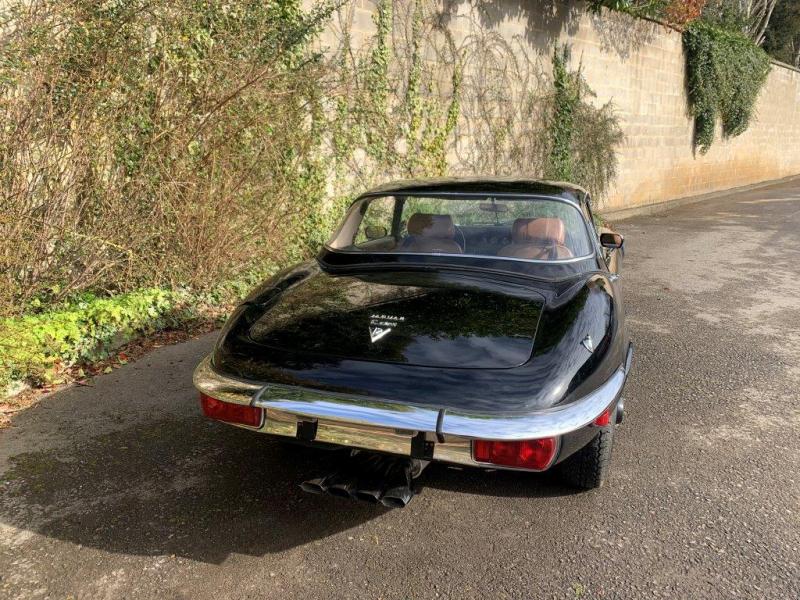 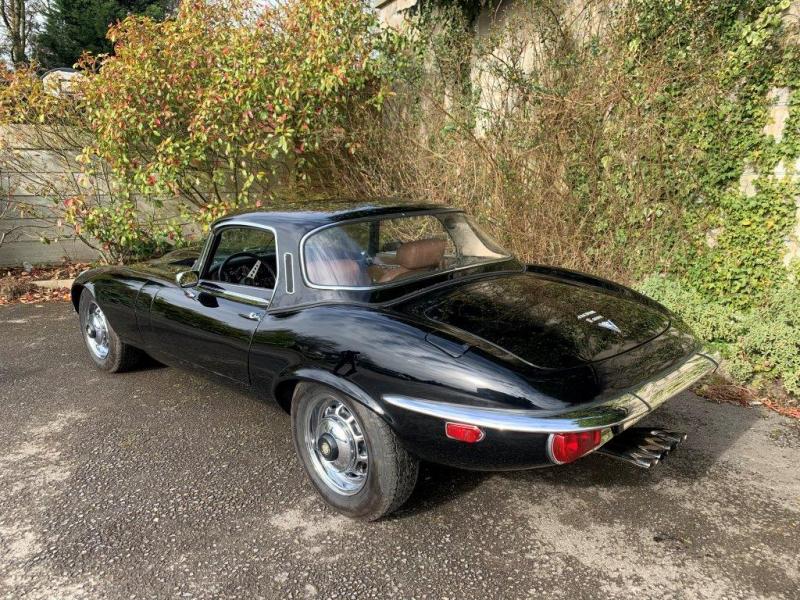 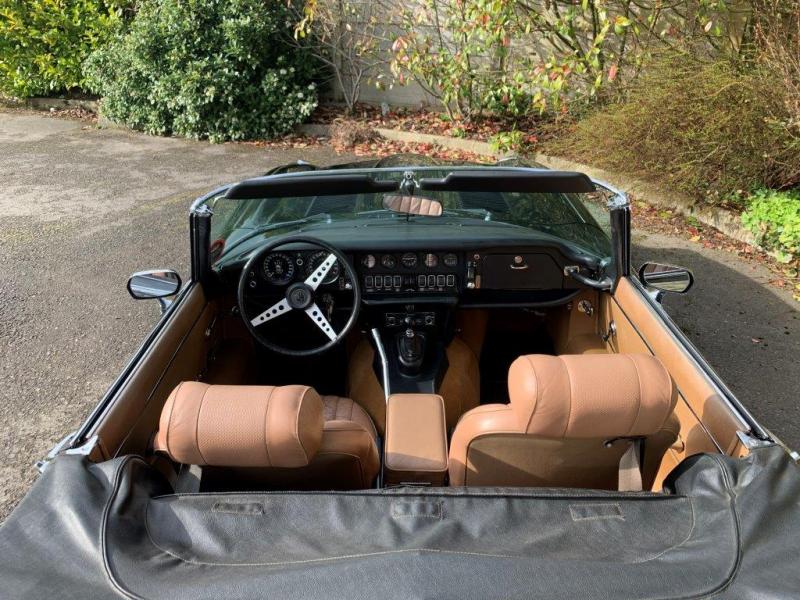 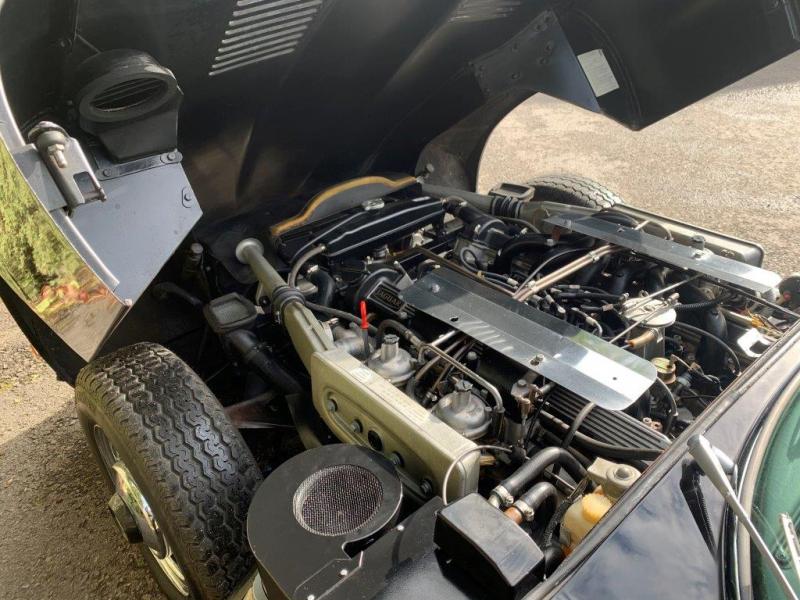 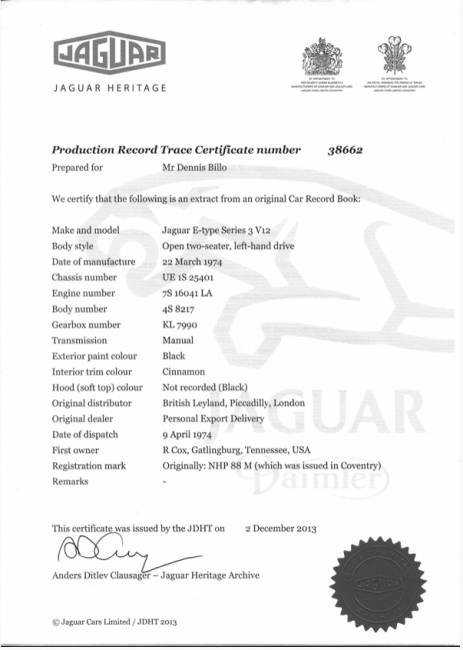